Home » About Us » Management 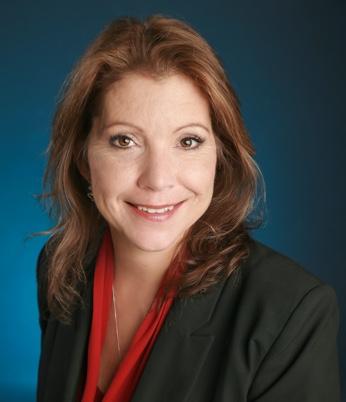 Susan Cutrell began her career at PL&W in 2001 and held several positions at the Cooperative prior to being appointed General Manager in 2015. As General Manager, she leads the company’s daily operations and oversees PL&W’s commitment to providing reliable and efficient electric and water services at the lowest cost. She has over two decades of management experience and takes great pride in managing PL&W’s electric, water and administrative professionals. Mrs. Cutrell is a graduate of Pacific Lutheran University, holding a Master’s in Business Administration and a Bachelor’s of Science in Accounting. Susan and her husband have lived in Pierce County since 1982 and have four children. 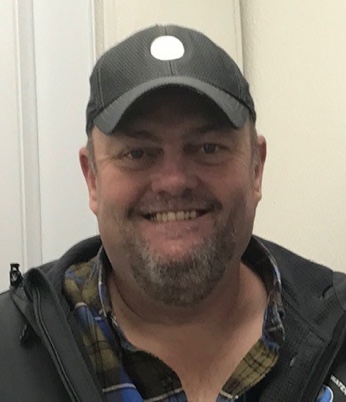 Dale Butcher served in the U.S. Army for five years, both stateside and overseas. In 1990, he came to the Northwest. After completing his apprentice training, Dale worked as a journeyman lineman for various construction companies across the Northwest in all aspects of the electrical industry. In 1999, Dale came to work for PL&W as a lineman, and in time was promoted to lead-lineman, followed by foreman and general foreman. Dale also served on the Joint Apprenticeship Training Committee, and in 2016 accepted the Electrical Superintendent position. 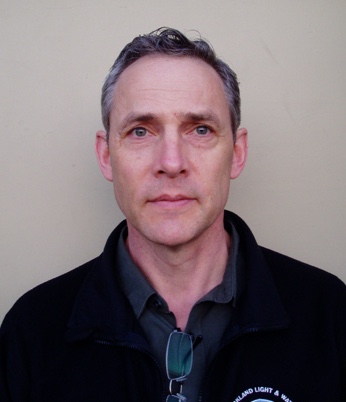 In 1990, after completing his AA Degree from Green River Community College in Water Technology, Dale was hired by PL&W. Dale was a member of the water construction crew for ten years and water treatment crew for five years before becoming the Water Superintendent. He holds his Washington State Certification as a WDM III, CCS, and WTPO II. Dale has been a resident of Pierce County since 1984 with his wife and two kids. 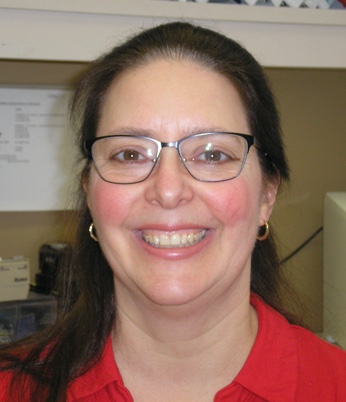 Alex has been with PL&W since 2015. She was born in Yakima, Washington and has lived in Pierce County since 1987. Alex graduated from the University of Puget Sound in 1989. She has been married to a City of Tacoma Firefighter for over 30 years and has 3 children. Alex has held positions such as Controller, Finance Manager, and Chief Financial Officer for several businesses in the Pacific Northwest since 1992 and has garnered a wealth of experience and knowledge from having been part of varying businesses and leading various accounting teams. She likes giving back to the community and has volunteered for positions of Treasurer for a PTA group for 5 years and has been the Treasurer at her local church for 5 years. She enjoys gardening, baking, and camping with her family. 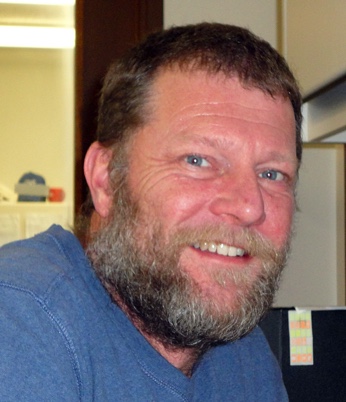 Joseph “Zeek” Swanson has been a lifelong resident of East Pierce County. His youthful ambitions took him to the Soviet Union as a student ambassador in the early 90’s, involved him in various local non-profit community service groups as well as a few political action campaigns. In 1994 he took his first utility job in the public water distribution field and accepted a position with PL&W in 1999. Over the next 17 years he held various positions including foreman of the water department construction crew and union shop steward until accepting the engineering tech position in 2016.

Preparing for a Planned Outage

Where to Take Old Electronics

Preparing for a Planned Outage

Where to Take Old Electronics